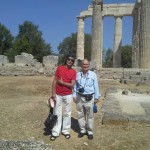 Astronomy: Mother of Civilization and Guide to the Future

The XXI  conference in astronomy, organized by Société Européenne pour l’Astronomie dans la Culture (SEAC), the National and Kapodistrian University of Athens, the National Archaeological Museum and the Numismatic Museum was held in Athens, Greece, from 1 – 7  Sep 2013.
Two topics by Emmanuil Manousos where presented at the conference:

1.  The Conception of Time in the Cosmos and the Microcosmos

A slight continuous increase of rest masses and electric charges of material particles can cause both the quantum effects and the cosmological data. The increases are strictly determined by the law of selfvariations. The selfvariations affect any process of the measurement of physical quantities which takes place either in the macrocosm or the microcosm. This happens because the selfvariations affect the measurement units, i.e. the mass or electric charge with which we compare and measure other masses or electric charges respectively.In the macrocosm this expresses as the arrow of time, which is strongly recorded in the measurements which we call cosmological data. In the microcosm the same equations give us a completely different result. The law of selfvariations in the microcosm gives us the distribution of the rest mass of a material particle in spacetime. The Schrodinger equation and related equations appear to play a central role in this distribution.

2.  Problems with the Presentation of a New Cosmological Model

We would expect that the presentation of a new cosmological model, clearly superior to the established one, would be welcomed by the scientific journals. This should be especially true in our time, when the standard cosmological model is unable to justify fundamental observational data. The nullification of the work of the reviewers as well as of the majority of the already published articles and the ones slated for publication in scientific journals, and the billions worth of research programs in progress, are just some of the causes of problems in the presentation of the new model. The superiority of the new model comes from the fact that it stems from a single equation which contains as information and justifies the totality of cosmological data. The problems to the standard cosmological model caused by modern observations, are precisely focused on the points where the two models make different predictions. 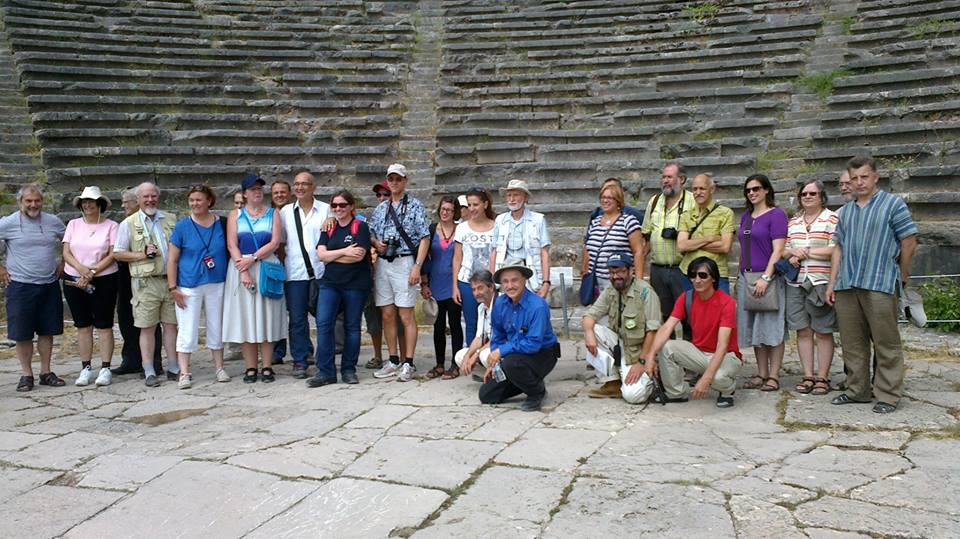 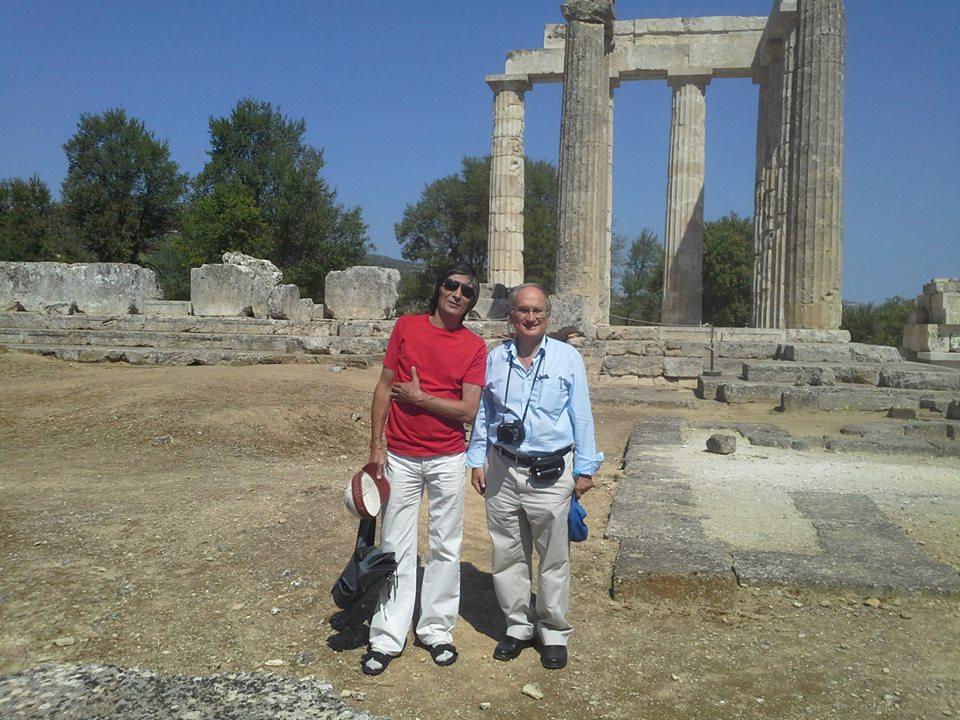 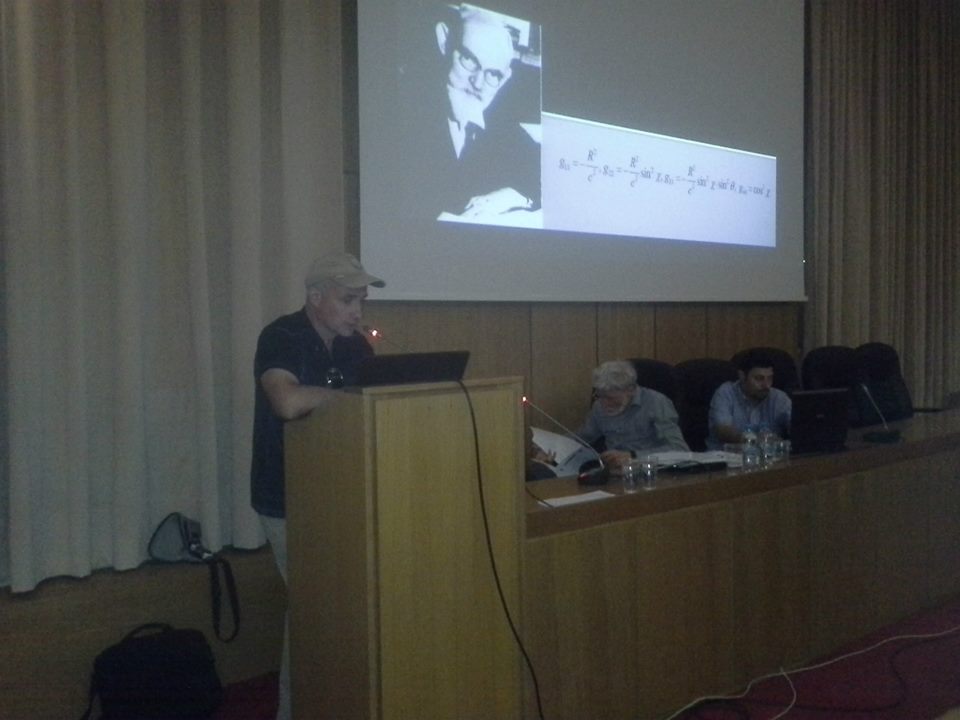